Anita Baker is an American singer and multiple Grammy award, winner. She began receiving recognition and acclaim in the 1980s and the 1990s. She was born in Toledo, Ohio on January 26, 1958. She grew up in Detroit, Michigan. Baker’s talent first became apparent when she was singing in church choirs in Detroit, where she grew up. She started singing in the nightclubs around the Detroit area with local bands and joined the funk group “Chapter 8” in 1975.
In 1979, They released their first album “Chapter 8”. Baker left Chapter 8 and signed with the Beverly Glen label in 1982, then release her first solo album “The Songstress” in 1983.
The single “Angel” from that album reached number five in the R&B charts. In 1986, Baker released her second album “Rapture” which included the single, “Sweet Love”. The song broke into the UK top 20 and reached number eight in United State Of America. This album “Rapture” sold over 8 million copies within it’s first 2 years. After that Baker’s third and fourth album was also a huge success. After words, Baker went on to achieve platinum status.
In 2006, October 22nd, Baker performed the American National anthem before game two in the Major league baseball’s world series between the St. Louis Cardinals and the Detroit Tigers in Detroit. They keep a recording of it by the Detroit Tiger’s baseball team’s home Comerica Park, and when they don’t have a live performer, often play Baker’s rendition.
She received eighteen music award nominations with seventeen wins between 1987 and 2013.
American Music Award : in 1988, Grammy Awards : 1987, 1988, 1989, 1990, 1991 and 1996, Soul Train Award : 1987, 1989, 1995 and 2010, Hollywood Walk of Fame : 1994.
Her smash hit songs are: “Body and Soul” (in 1994), “Angel” (in 1983), “Sweet Love” (in 1986), “You Bring Me Joy” (in 1986), “Caught Up in the Rapture” (in 1986), and “Giving You the Best That I Got” (in 1988).
I really like her powerful, sweet and unique voice. I don’t think that anybody can accurately copy her voice. She is also so classy…I saw her show at the Essence Music Festival in New Orleans one time. I was so excited to hear this voice directly. Yes, I really enjoyed her performance. She doesn’t need dancers or other stage illusions. Her voice alone captured the entire and made them connect with her. Every person got so excited when she started singing “Sweet Love” and the audience felt emotional together. 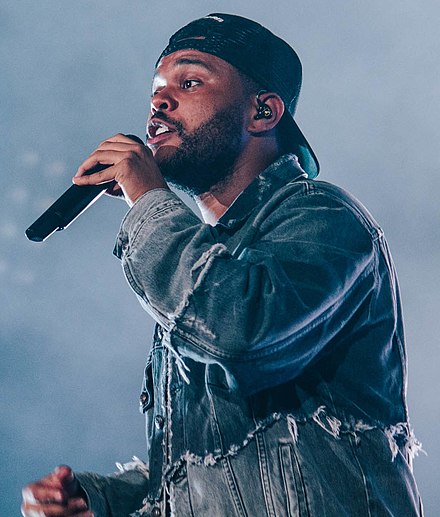 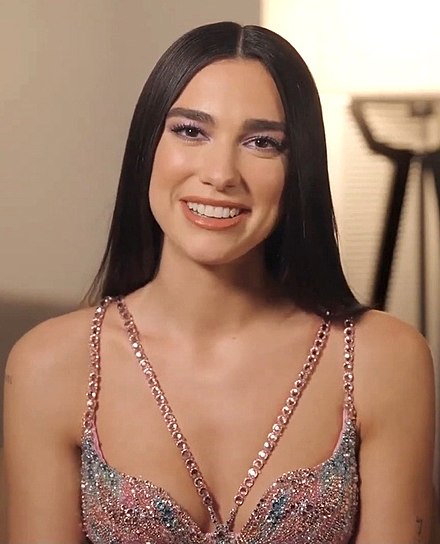 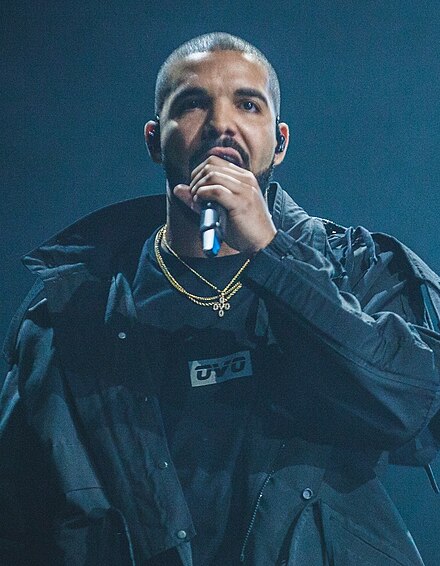 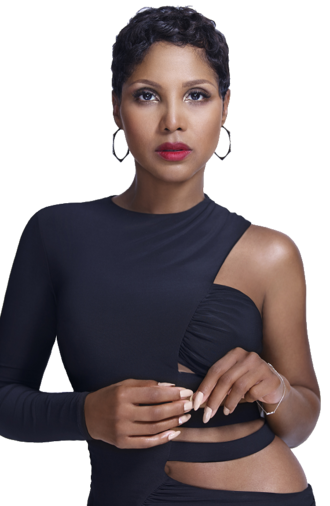